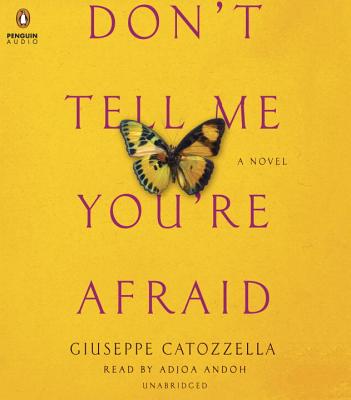 Written by Giuseppe Catozzella and translated by Anne Milano Appel.