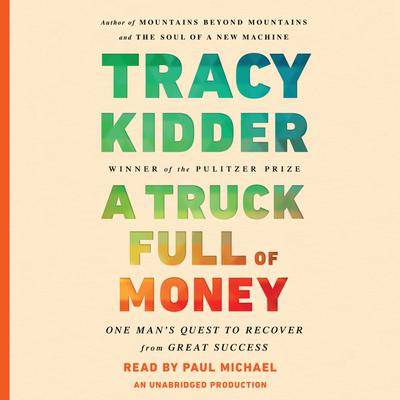 Fortune, mania, genius, philanthropy—the bestselling author of Mountains Beyond Mountains gives us the inspiring story of Paul English, the founder of Kayak and Lola.

“Kidder’s portrayal of living with manic depression is as nuanced and intimate as a reader might ever expect to get. . . . You can’t help admiring Mr. English and cheering for him.”—The New York Times
Loading...