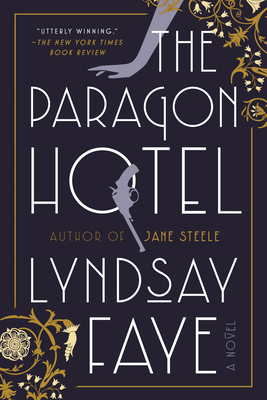 “Utterly winning . . . Faye writes a good puzzle . . . [and she’s] a person meant to write, who thinks and jokes and understands by writing. It’s a rare gift.”—New York Times Book Review

Lyndsay Faye is the author of five critically acclaimed books: Jane Steele, which was nominated for an Edgar for Best Novel; Dust and Shadow; The Gods of Gotham; also Edgar-nominated; Seven for a Secret; and The Fatal Flame. Faye, a true New Yorker in the sense she was born elsewhere, lives in New York City.
Loading...
or support indie stores by buying on
(This book is on backorder)