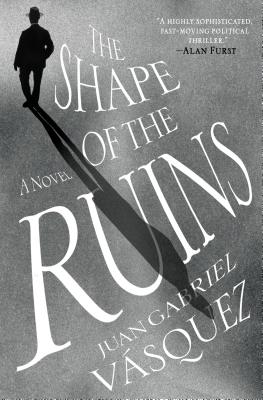 A sweeping tale of conspiracy theories, assassinations, and twisted obsessions -- the much anticipated masterpiece from Juan Gabriel Vásquez.