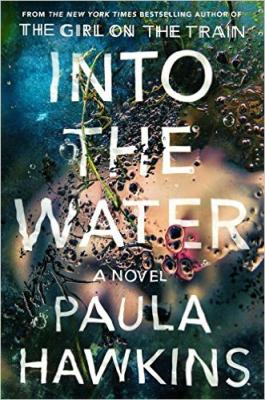 An addictive novel of psychological suspense from the author of #1 New York Times bestseller and global phenomenon The Girl on the Train and A Slow Fire Burning.

“Hawkins is at the forefront of a group of female authors . . who have reinvigorated the literary suspense novel by tapping a rich vein of psychological menace and social unease… there’s a certain solace to a dark escape, in the promise of submerged truths coming to light.” —Vogue