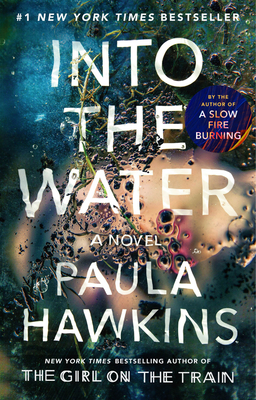 Into the Water (Paperback)

An addictive new novel of psychological suspense from the author of #1 New York Times bestseller and global phenomenon The Girl on the Train.