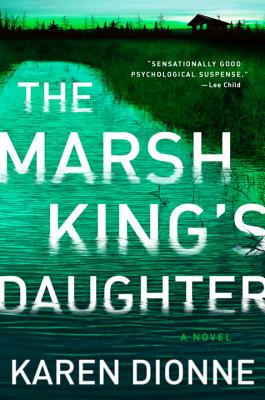 “Everything I could ask for in a psychological thriller: a stunningly fresh and confident voice, gorgeous writing, originality, and a complex protagonist I could really root for. I wish it were possible to read a book for the first time more than once.”—Carla Buckley, author of The Deepest Secret

Karen Dionne is the cofounder of the online writers community Backspace, the organizer of the Salt Cay Writers Retreat, and a member of the International Thriller Writers, where she served on the board of directors. She has been honored by the Michigan Humanities Council as a Humanities Scholar, and lives with her husband in Detroit's northern suburbs.
Loading...
or support indie stores by buying on
(This book is on backorder)