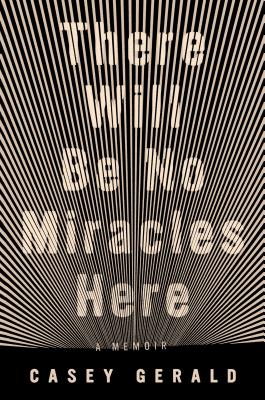 Casey Gerald grew up in Oak Cliff, Texas and went to Yale, where he majored in political science and played varsity football. After receiving an MBA from Harvard Business School, he cofounded MBAs Across America. He has been featured on MSNBC, at TED and SXSW, on the cover of Fast Company, and in The New York Times, Financial Times, and The Guardian, among others.
Loading...
or
Not Currently Available for Direct Purchase