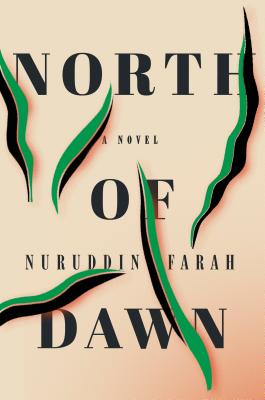 Nuruddin Farah is the author of eleven previous novels, which have been translated into more than twenty languages and won numerous awards, including the Neustadt International Prize for Literature. He lives in Cape Town, South Africa.