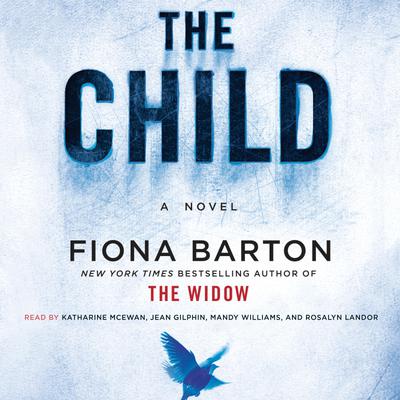 As an old house is demolished in a gentrifying section of London, a workman discovers a tiny skeleton, buried for years. For journalist Kate Waters, it’s a story that deserves attention. She cobbles together a piece for her newspaper, but at a loss for answers, she can only pose a question: Who is the Building Site Baby?
As Kate investigates, she unearths connections to a crime that rocked the city decades earlier: A newborn baby was stolen from the maternity ward in a local hospital and was never found. Her heartbroken parents were left devastated by the loss.
But there is more to the story, and Kate is drawn—house by house—into the pasts of the people who once lived in this neighborhood that has given up its greatest mystery. And she soon finds herself the keeper of unexpected secrets that erupt in the lives of three women—and torn between what she can and cannot tell…

FIONA BARTON, the New York Times bestselling author of The Widow and The Child, trains and works with journalists all over the world. Previously, she was a senior writer at the Daily Mail, news editor at the Daily Telegraph, and chief reporter at the Mail on Sunday, where she won Reporter of the Year at the British Press Awards.

HANNAH CURTIS is best known for her work on television shows such as Hollyoaks, Urban Gothic, Family Affairs, and ER.  She has also starred in many commercials and has done voiceover work in both the UK and the USA.

NICHOLAS GUY SMITH is an award-winning audiobook narrator and a much sought-after voice actor for film trailers, commercials, and documentaries. He has voiced characters for Disney, Warner Bros., Universal, and the Cartoon Network. A postgraduate of Cambridge University, he resides in Los Angeles.