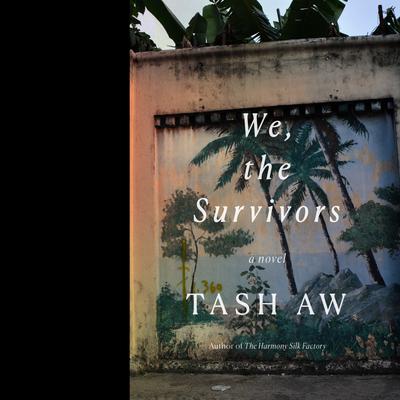 We, the Survivors (Digital Audiobook)

A murderer's confession--devastating, unblinking, poignant, unforgettable--which reveals a story of class, education, and the inescapable workings of destiny.

Ah Hock is an ordinary, uneducated man born in a Malaysian fishing village and now trying to make his way in a country that promises riches and security to everyone, but delivers them only to a chosen few. With Asian society changing around him, like many he remains trapped in a world of poorly paid jobs that just about allow him to keep his head above water but ultimately lead him to murder a migrant worker from Bangladesh.

The question of why leads a young, privileged journalist to Ah Hock's door. While the victim has been mourned and the killer has served time for the crime, Ah Hock's motive remains unclear, even to himself. His vivid confession unfurls over extensive interviews with the journalist, herself a local whose life has taken a very different course. The process forces both the speaker and his listener to reckon with systems of power, race, and class in a place where success is promised to all yet delivered only to its lucky heirs.

An uncompromising portrait of an outsider navigating a society in transition, Tash Aw's anti-nostalgic tale, We, The Survivors, holds its tension to the very end. In the wake of loss and destruction, hope is among the survivors.
Loading...