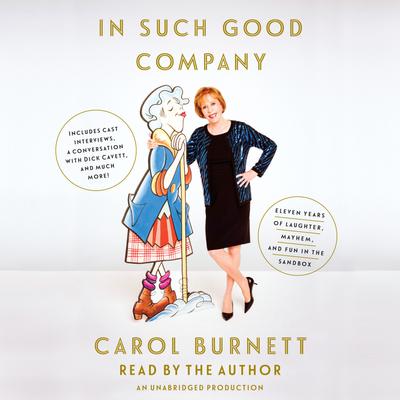 In Such Good Company (Digital Audiobook)

Includes cast interviews, a conversation with Dick Cavett, and much more!
Loading...