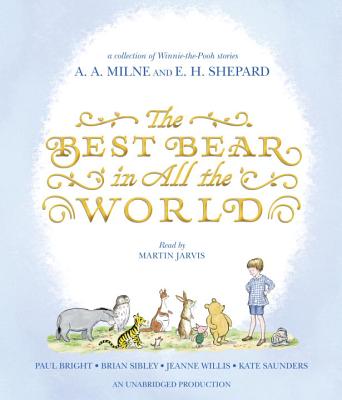 Paul Bright is the author a number of picture books.
Loading...
or
Not Currently Available for Direct Purchase