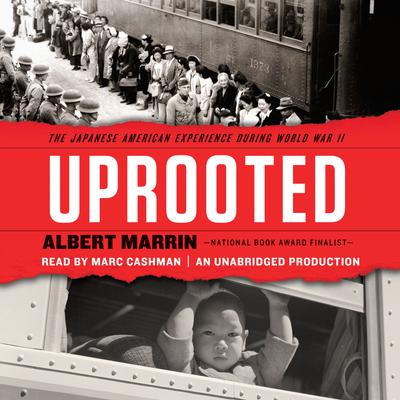 Today, America is still filled with racial tension, and personal liberty in wartime is as relevant a topic as ever. Moving and impactful, National Book Award finalist Albert Marrin’s sobering exploration of this monumental injustice shines as bright a light on current events as it does on the past.
Loading...