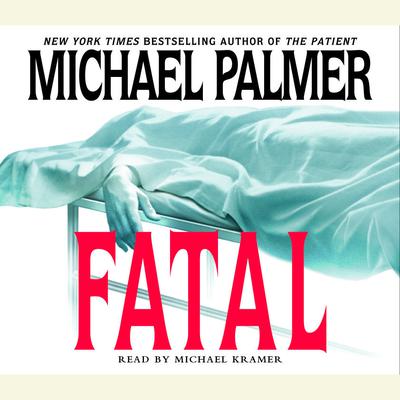 Michael Palmer has crafted a novel of breathtaking speed and medical intricacy where nothing is as it seems and one false step could be FATAL.
Loading...