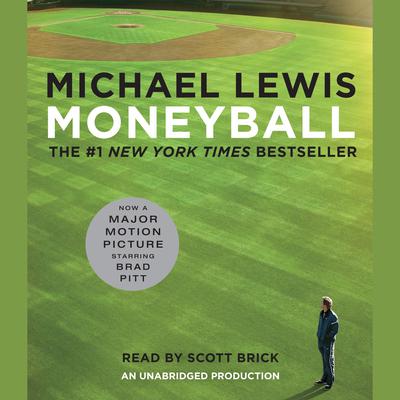 In a narrative full of fabulous characters and brilliant excursions into the unexpected, Lewis shows us how and why the new baseball knowledge works. He also sets up a sly and hilarious morality tale: Big Money, like Goliath, is always supposed to win . . . how can we not cheer for David?
Loading...