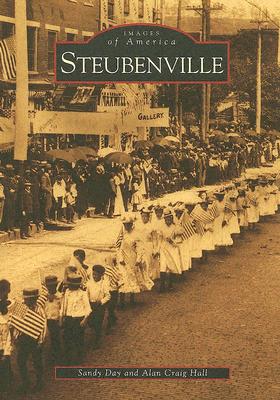 Baron Friedrich Wilhelm von Steuben was among the most important, yet underrated, players of the Revolution, and similar can be said for the town that bears his namesake in Ohio.

If the name didn't give it away, von Steuben was a Prussian officer who aided the fledgling nation during the Revolutionary War, even serving as Gen. Washington's chief of staff in the war's final years, and in 1786, Fort Steuben was constructed to protect government surveyors of the Old Northwest Territory. In 1797, the town of Steubenville was founded, becoming one of the earliest settlements in Ohio. By the 20th century, Steubenville had become a center for steel production and coal mining. Notable figures native to Ohio's eastern gateway include Abraham Lincoln's Secretary of War Edwin M. Stanton, sports commentator Jimmy the Greek, and entertainer Dean Martin.