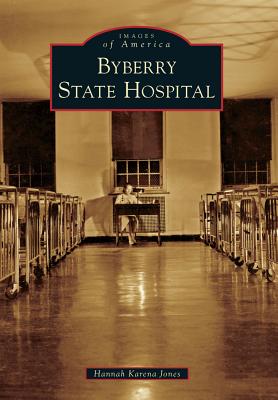 Looming on the outskirts of Philadelphia County since 1906, the mental hospital commonly known as "Byberry" stood abandoned for 16 years before being demolished in 2006.

Like many other mental hospitals and asylums of its time, Byberry began with the best of intentions. Despite having its own self-sustaining farm, bowling alleys, barbershop, ice cream parlor, post office, and baseball team, conditions in the hospital were abysmal and even compared to Nazi concentration camps. Throughout its history, the hospital served as an educational institution for Philadelphia's medical, nursing, and psychology students; was the site of a World War II Civilian Public Service conscientious objector unit; and a volunteering hot spot for local churches, schools, and Girl and Boy Scout troops, before becoming what it is most remembered for today. At its peak in the 1960s, Byberry was home to more than 6,000 patients and employer to more than 800, but now its only residents are ghosts and the urban explorers excited to take a risk in the desiccated husk of the hospital. This book provides an unprecedented window into the good, the bad, the unusual, and the forgotten history of Byberry.