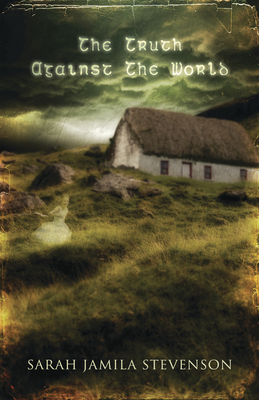 The Truth Against the World

When Olwen Nia Evans learns that her family is moving from San Francisco to Wales to fulfill her great-grandmother's dying wish, she starts having strange and vivid dreams about her family's past. But nothing she sees in her dreams of the old country--the people, the places--makes any sense. Could it all be the result of an overactive imagination . . . or could everything she's been told about her ancestors be a lie? Once in Wales, she meets Gareth Lewis, a boy plagued by dreams of his own--visions he can't shake after meeting a ghost among the misty cairns along the Welsh seaside. A ghost named Olwen Nia Evans.