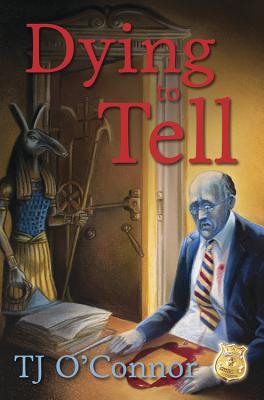 Oliver "Tuck" Tucker--a former police detective who now solves mysteries from the afterlife--doesn't know how perilous the past is until his wife, Angel, is nearly killed and reclusive banker William Mendelson is found dead in a hidden vault.

Tuck knows there's more to Mendelson's murder than decades-old skullduggery. As murderers, thieves, and spies descend on small-town Winchester, Tuck joins up with Angel, his old detective partners, and his long-dead grandfather who's still on an army mission from 1942. With the case unfolding around him, Tuck must confront haunting family secrets and the growing distance between his death and Angel's life--and the outcome is a killer of its own.