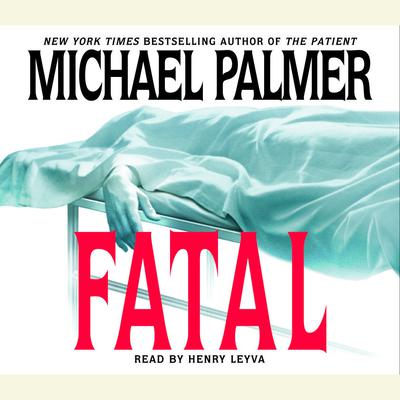 Michael Palmer has crafted a novel of breathtaking speed and medical intricacy where nothing is as it seems and one false step could be FATAL.

Michael Palmer M.D, practices addiction medicine in Massachusetts, where he is currently at work on his eleventh novel.