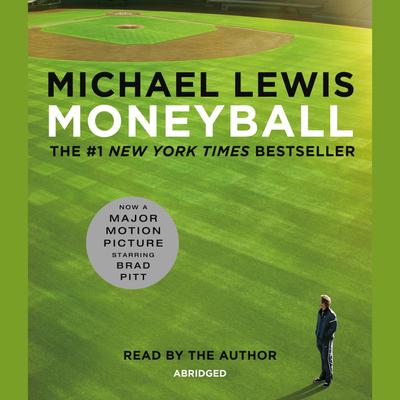 In a narrative full of fabulous characters and brilliant excursions into the unexpected, Lewis shows us how and why the new baseball knowledge works. He also sets up a sly and hilarious morality tale: Big Money, like Goliath, is always supposed to win . . . how can we not cheer for David?

Michael Lewis is the author of the bestsellers Liar's Poker and The New New Thing, among other books. He lives in Berkeley, California, with his wife, Tabitha Soren, and their two daughters.