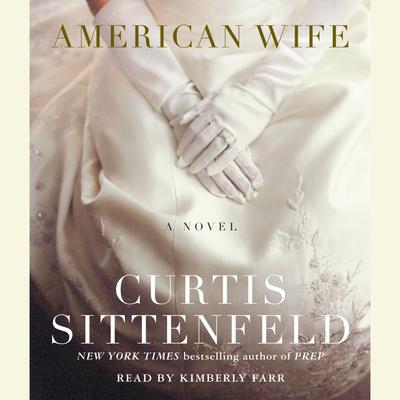 Curtis Sittenfeld is the author of The Man of My Dreams and Prep, which was chosen by The New York Times as one of the Ten Best Books of 2005. Her nonfiction has appeared in The New York Times, The Atlantic Monthly, Salon, Allure, Glamour, and on public radio’s This American Life. Her books have been translated into twenty-five languages.