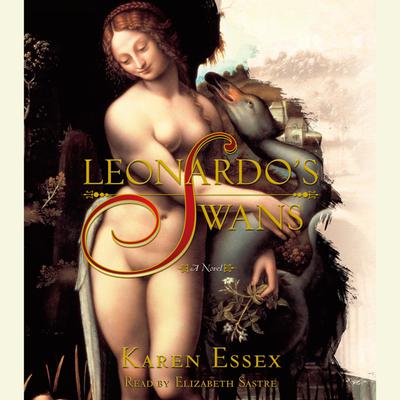 LEONARDO'S SWANS is the story of the powerful Este sisters, Beatrice, Duchess of Milan, and Isabella, Marchesa of Mantua, as they compete for the affections of Italy's most influential prince, the Duke of Milan, and for the larger prize, to be immortalized in oil by his court painter and engineer, Leonardo da Vinci. Sexy, inspiring, and intelligent, her story of love, intrigue, and art is truly unforgettable.

Essex's articles, essays and profiles have been published in Vogue, Playboy, The L.A. Weekly, L.A. Style, and many other periodicals. After being awarded highest honors from the Los Angeles Press Club for her thought-provoking cover story about the missing 1950s pinup icon Bettie Page, Essex co-authored the biography Bettie Page: Life of a Pinup Legend (Stoddart, 1996). Essex is the first and only journalist with whom the reclusive Ms. Page has ever agreed to meet and cooperate.

Essex was born and raised in New Orleans. She graduated from Tulane University, attended graduate school at Vanderbilt University, and received an MFA in Writing from Goddard College in Vermont.