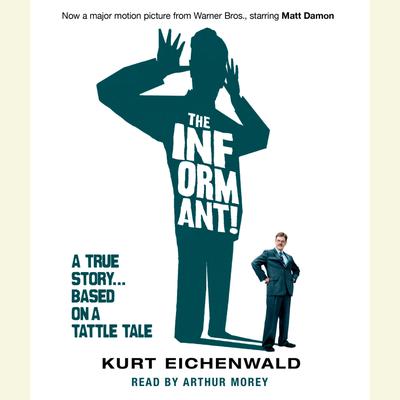 A page-turning real-life thriller that features deadpan FBI agents, crooked executives, idealistic lawyers, and shady witnesses with an addiction to intrigue, The Informant tells an important and compelling story of power and betrayal in America

Kurt Eichenwald, the author of the New York Times bestselling Conspiracy of Fools, wrote for the New York Times for more than 20 years. A two-time winner of the George Polk Award for excellence in journalism, he was a finalist for the Pulitzer Prize in 2000 and 2002. He lives in Dallas with his wife and three children.