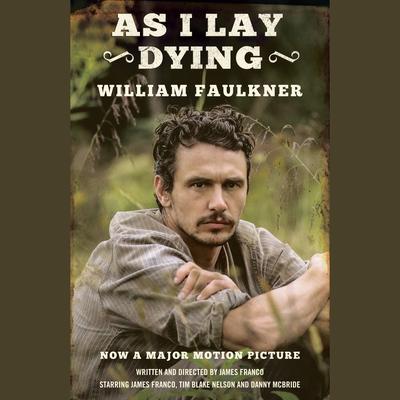 As I Lay Dying (Digital Audiobook)

William Faulkner was born in New Albany, Mississippi, on September 25, 1897. Faulkner had begun writing poems when he was a schoolboy and published a poetry collection in 1924 at his own expense. In 1950, Faulkner traveled to Sweden to accept the 1949 Nobel Prize for Literature. He died of a heart attack on July 6, 1962.