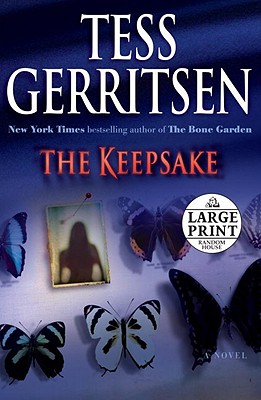 www.tessgerritsen.com "From the Hardcover edition."
Loading...
or
Not Currently Available for Direct Purchase