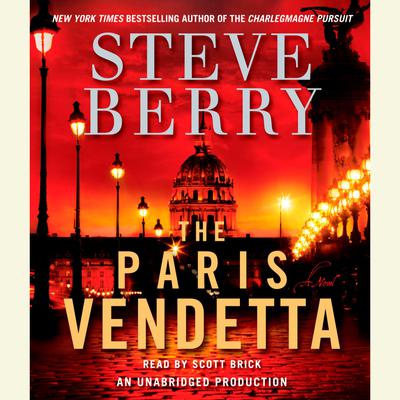 BONUS: This edition contains an excerpt from Steve Berry’s The Columbus Affair and a Cotton Malone dossier.

Praise for The Paris Vendetta

“Outstanding . . . Berry has become the modern master of the thriller form.”—Providence Journal-Bulletin

“Steve Berry gets better and better with each new book. . . . [In The Paris Vendetta] there are assassination plots, searches for hidden treasure, battles between enemies and even friends, and a taste of romance. . . . Bring on the next one!”—The Huffington Post

“Berry has written another amazing blend of suspense and history. Fans will love it, and for newcomers it’s the perfect place to start. . . . [Readers] cannot go wrong with Cotton Malone.” —Library Journal