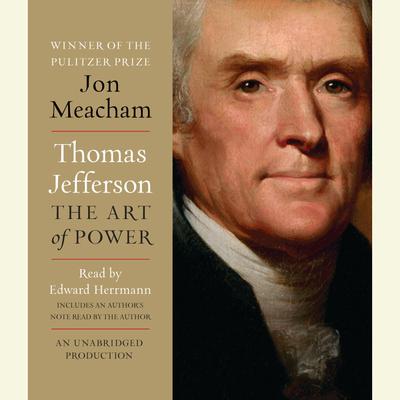 Jon Meacham received the Pulitzer Prize for American Lion, his bestselling 2008 biography of Andrew Jackson. He is also the author of the New York Times bestsellers Franklin and Winston and American Gospel. Executive editor and executive vice president of Random House, Meacham is a contributing editor to Time magazine, a former editor of Newsweek, and has written for The New York Times and The Washington Post, among other publications. He is a regular contributor on Meet the Press, Morning Joe, and Charlie Rose, and is the editor at large of WNET, the New York public television station. Born in Chattanooga in 1969, Meacham was educated at The University of the South. He lives with his family in New York and in Tennessee.