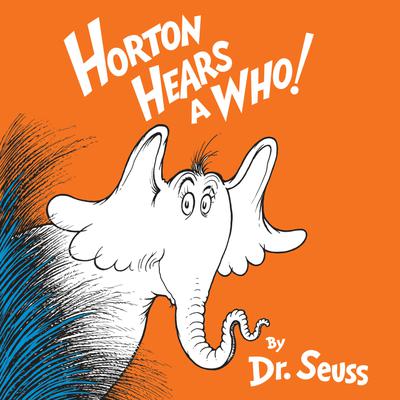 Horton, the lovable elephant, tries to protect tiny creatures on a speck of dust.