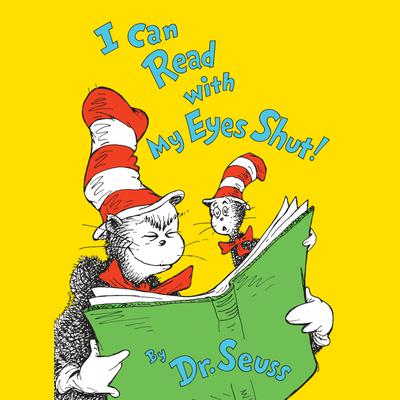 I Can Read With My Eyes Shut (Digital Audiobook)

The Cat in the Hat shows Young Cat the fun he can get out of reading.