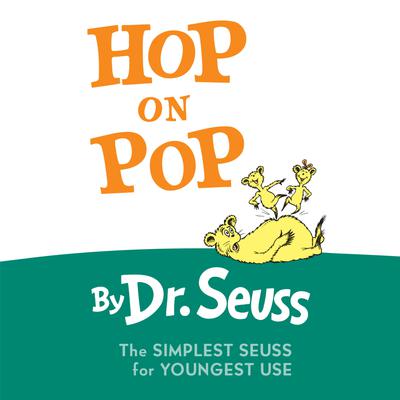 Loved by generations, this “simplest Seuss for youngest use” is a Beginner Book classic. See Red and Ned and Ted and Ed in a bed. And giggle as Pat sits on a hat and on a cat and on a bat . . . but a cactus? Pat must NOT sit on that! This classic Beginner Book makes an ideal listen and follow-along for Seuss fans and is an especially good way to show Pop some love on Father’s Day!