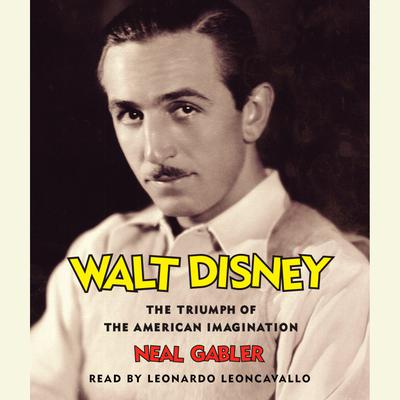 Seven years in the making and meticulously researched, here is the definitive portrait of one of the most important figures in American entertainment and cultural history.
From the young Walt Disney breaking free of a heartland childhood to the visionary whose desire for escape honed an innate sense of what people wanted to see on the screen, witness Disney reinvent animation, first with Mickey Mouse and then with his feature films, from a novelty based on movement to an art form that presented an illusion of life.
Gabler reveals a wounded, lonely and often disappointed man who at times retreated into pitiable seclusion in his model train workshop, yet still reshaped the entertainment industry by building a synergistic empire in a way that was unprecedented and later widely imitated.
This is a masterly biography, a revelation of both the work and the man–of both the remarkable accomplishments and the hidden life.
Loading...