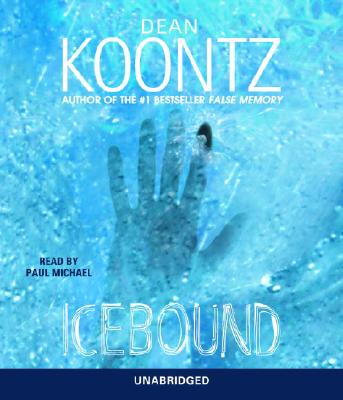 A secret Arctic experiment becomes a frozen nightmare, when a team of scientists are set adrift on an iceberg--with a murderer in their midst, and a massive explosive charge only hours away from detonation.

"Jammed with the tensions of imminent disaster. The whole thing unfolds with the timing of a quartz watch."—Chicago Tribune

Dean Koontz, the author of many #1 New York Times bestsellers, lives in Southern California with his wife, Gerda, their golden retriever, Elsa, and the enduring spirits of their goldens, Trixie and Anna.

Paul Michael is a stage, screen, and television actor of international status. His TV credits include leading roles in a number of British sitcoms. He has acted onstage in plays ranging from Macbeth to The Wizard of Oz.
Loading...
or
Not Currently Available for Direct Purchase