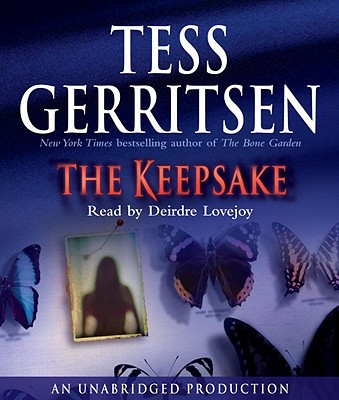 Tess Gerritsen is a physician and an internationally bestselling author. She gained nationwide acclaim for her first novel of medical suspense, the "New York Times" bestseller "Harvest." She is also the author of the bestsellers "The Bone Garden," "The Mephisto Club," "Vanish," "Body Double," "The Sinner," "The Apprentice," "The Surgeon," "Life Support," "Bloodstream," and "Gravity." Tess Gerritsen lives in Maine.
Loading...
or
Not Currently Available for Direct Purchase