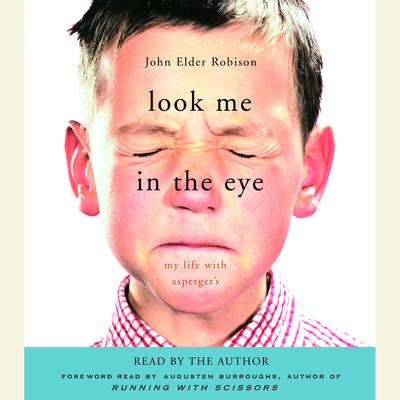 Look Me in the Eye - Abridged (Digital Audiobook)