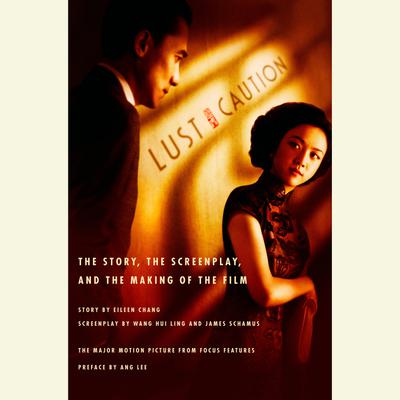 The Story, the Screenplay, and the Making of the Film

Eileen Chang (1920–1995) was born in Shanghai. In 1952 she migrated to Hong Kong to work as a translator for the American News Agency. She fled Communist China for the United States in 1956, never to return again. After living in New York, Chang moved to California, where she was a prominent fiction writer, essayist, public intellectual, and translator. In September 1995 she was found dead in her Los Angeles department. Her works include Romances, The Rice-Sprout Song: A Novel of Modern China, and The Rouge of the North.