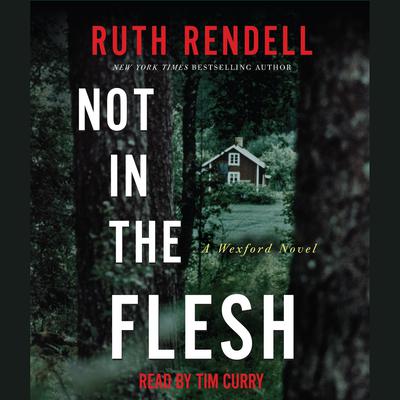 Not in the Flesh - Abridged (Digital Audiobook)

Ruth Rendell has won numerous awards, including three Edgars, the highest accolade from Mystery Writers of America, as well as three Gold ­Daggers, a Silver Dagger, and a Diamond Dagger for outstanding contribution to the genre from England’s prestigious Crime Writer’s Association. A member of the House of Lords, she lives in London.