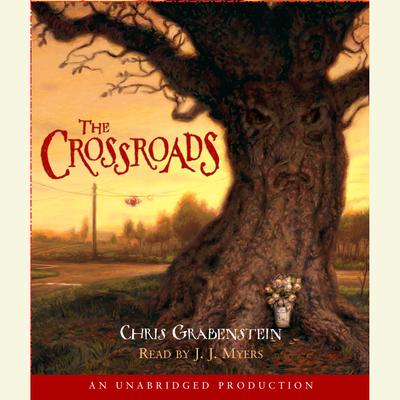 From the New York Times bestselling author of Escape From Mr. Lemoncello's Library and coauthor of I Funny and Treasure Hunters, comes a series of spine-tingling mysteries to keep you up long after the lights go out.

Chris Grabenstein is the Anthony Award—winning author of the adult titles Tilt-A-Whirl, Mad Mouse, and Whack a Mole. He used to write TV and radio commercials and has written for the Muppets. Chris was born in Buffalo, New York, and moved to Chattanooga, Tennessee, when he was ten. After college, he moved to New York City with six suitcases and a typewriter to become an actor and writer. For five years, he did improvisational comedy in a Greenwich Village theater with some of the city’s funniest performers, including this one guy named Bruce Willis. Chris and his wife live in New York City with three cats and a dog named Fred, who starred in Chitty Chitty Bang Bang on Broadway. You can visit Chris (and Fred) at www.ChrisGrabenstein.com.