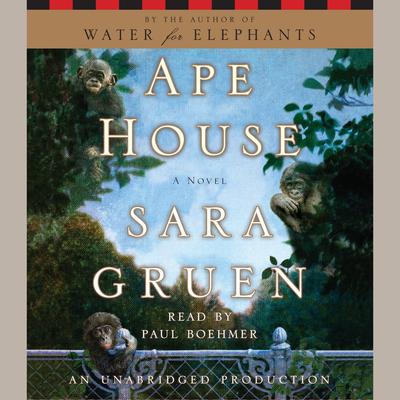 Sam, Bonzi, Lola, Mbongo, Jelani, and Makena are no ordinary apes. These bonobos, like others of their species, are capable of reason and carrying on deep relationships—but unlike most bonobos, they also know American Sign Language.

Sara Gruen is the author of the award-winning, #1 bestselling novel Water for Elephants, as well as the bestseller Riding Lessons and Flying Changes. She lives in Western North Carolina, with her family, four cats, two dogs, two horses, and a goat.