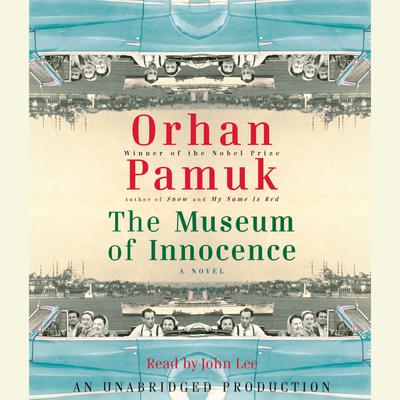 The Museum of Innocence (Digital Audiobook)