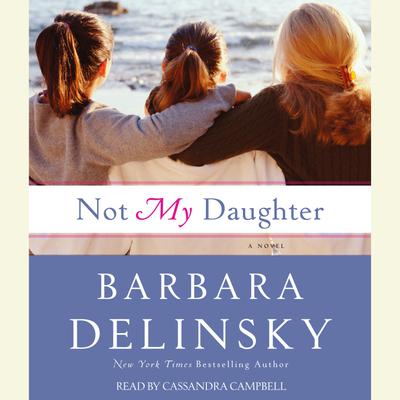 A pregnancy pact between three teenaged girls puts their mothers' love to the ultimate test in this explosive new novel from Barbara Delinsky, “a first-rate storyteller who creates characters as familiar as your neighbors.” (Boston Globe)

BARBARA DELINSKY has more than thirty million copies of her books in print. She lives with her family in New England.