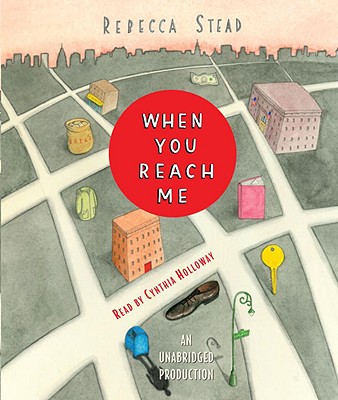 
Praise For When You Reach Me…