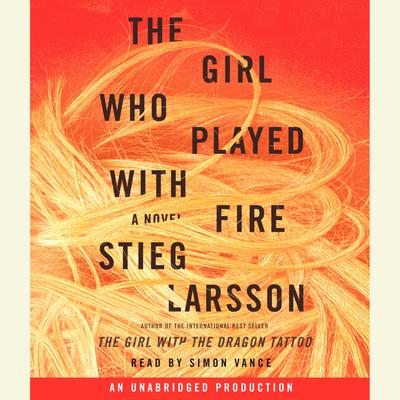 The Girl Who Played with Fire (Millennium Series) (Digital Audiobook)