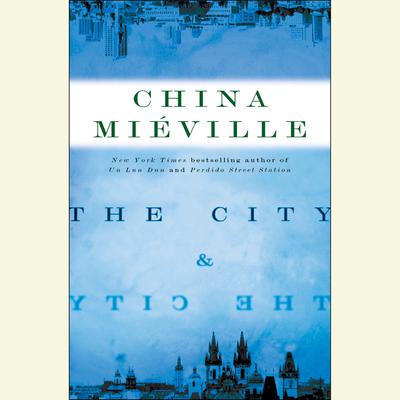 The City & The City (Digital Audiobook)