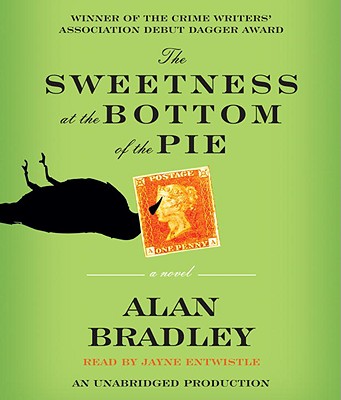 Alan Bradley has co-authored "Ms. Holmes of Baker Street," to great acclaim and much controversy, followed by a poignant memoir, "The Shoebox Bible." Bradley won the Debut Dagger Award of the Crimewriter's Association for "The Sweetness at the Bottom of the Pie," the first book in a new series featuring the brilliant young British sleuth, Flavia de Luce. Alan Bradley lives in Kelowna, British Columbia with his wife and two calculating cats.
Loading...
or
Not Currently Available for Direct Purchase