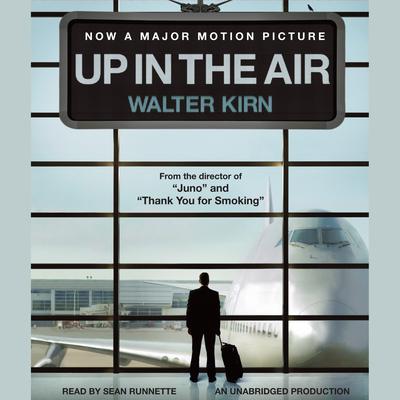 Up in the Air (Digital Audiobook)