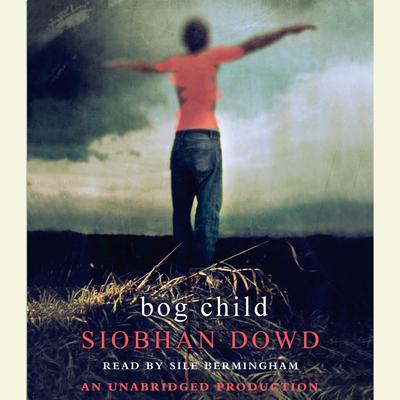 Siobhan Dowd lived in Oxford with her husband, Geoff, before tragically dying from cancer in August 2007, aged 47. She was both an extraordinary writer and an extraordinary person, and leaves two unpublished novels, the first being Bog Child. All royalties from her books will go to a trust created just before her death, the Siobhan Dowd Trust, a charity set up to support the joy of reading for young people in areas of social deprivation.