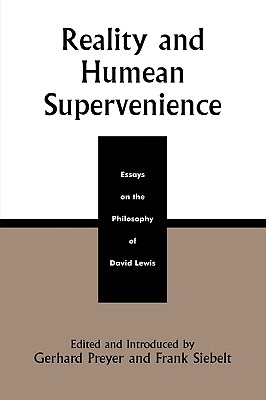 If asked what Humeanism could mean today, there is no other philosopher to turn to whose work covers such a wide range of topics from a unified Humean perspective as that of David Lewis. The core of Lewis's many contributions to philosophy, including his work in philosophical ontology, intensional logic and semantics, probability and decision theory, topics within philosophy of science as well as a distinguished philosophy of mind, can be understood as the development of philosophical position that is centered around his conception of Humean supervenience. If we accept the thesis that it is physical science and not philosophical reasoning that will eventually arrive at the basic constituents of all matter pertaining to our world, then Humean supervenience is the assumption that all truths about our world will supervene on the class of physical truths in the following sense: There are no truths in any compartment of our world that cannot be accounted for in terms of differences and similarities among those properties and external space-time relations that are fundamental to our world according to physical science.