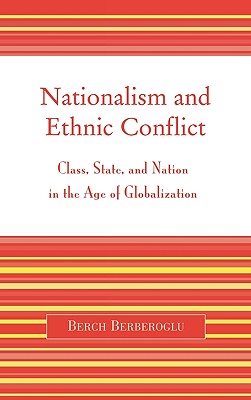 Class, State, and Nation in the Age of Globalization

Berch Berberoglu is foundation professor and director of graduate studies in the Department of Sociology at the University of Nevada, Reno, where he has been teaching and conducting research for the past twenty-eight years. Dr. Berberoglu has authored and edited twenty-two books and many articles in numerous scholarly journals. His recent books include Class Structure and Social Transformation (Praeger), The National Question: Nationalism, Ethnic Conflict, and Self-Determination in the 20th Century (Temple University Press), Turmoil in the Middle East: Imperialism, War, and Political Instability (State University of New York Press), Labor and Capital in the Age of Globalization (Rowman and Littlefield), Globalization of Capital and the Nation State (Rowman and Littlefield) and Nationalism and Ethnic Conflict (Rowman and Littlefield).
Loading...
or
Not Currently Available for Direct Purchase